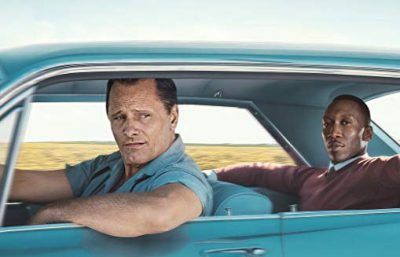 When Tony Lip (Viggo Mortensen), a bouncer from an Italian-American neighborhood in the Bronx, is hired to drive Dr. Don Shirley (Mahershala Ali), a world-class Black pianist, on a concert tour from Manhattan to the Deep South, they must rely on The Green Book to guide them to the few establishments that were then safe for African-Americans. Confronted with racism, danger as well as unexpected humanity and humor, they are forced to set aside differences to survive and thrive on the journey of a lifetime.

Green Book won the 2019 Oscars for Best Original Screenplay, Best Supporting Actor (Mahershala Ali), and Best Picture. In addition, Viggo Mortensen was nominated for Best Actor. See IMDB for a list of the film’s many other awards and nominations. Released on DVD/Blu-ray March 2019. 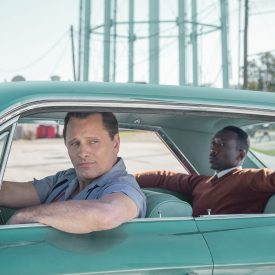 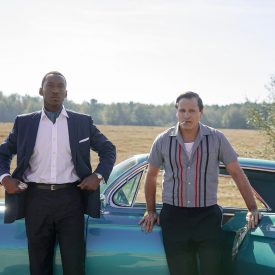 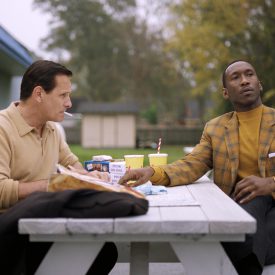 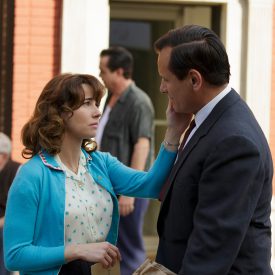 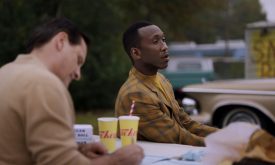 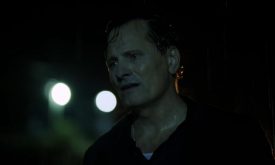 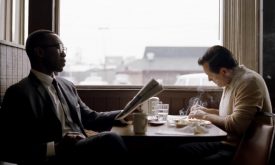 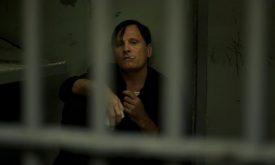 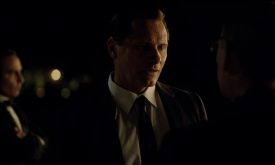 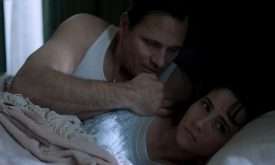 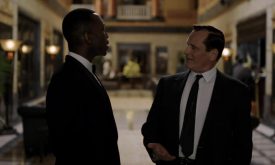 Includes the official HD trailer and 30-second TV spot. Only one clip so far but more will come as available.

This Green Book playlist contains interviews with Viggo Mortensen, Mahershala Ali, and other members of the cast and crew of Green Book. The newest are added to the top of the list. I also added a reading by Mahershala Ali from “Portraits of Langston,” just because I liked it.

Green Book is based on a true story about a real-life tour of the Deep South in the 1960s by Jamaican-American classical pianist Don Shirley and New York bouncer Tony Lip, who served as Shirley’s driver and security.

The title and subject matter reference The Negro Motorist Green Book, which was published from 1936-1966. The guide was critical to helping African-Americans find lodging and businesses that weren’t segregated, especially in the South where white supremacists enacted so-called Jim Crow laws.

Here are a few videos that provide background information on the Green Book and Dr. Shirley. The “Traveling while black” video is from a Washington Post article that explores what people of color had to deal with when traveling in the southern states during the Jim Crow era.

If you like the excerpt from Shirley’s Orpheus in the Underworld suite, we recommend this playlist that includes the entire album.

Poster & Behind the Scenes 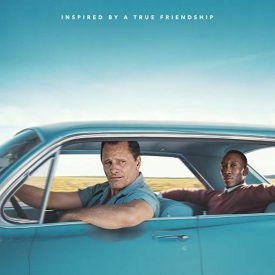 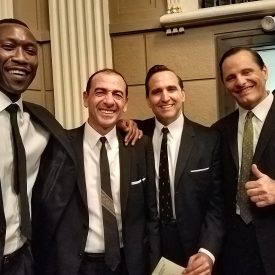 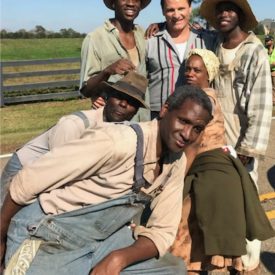 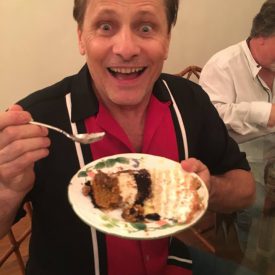 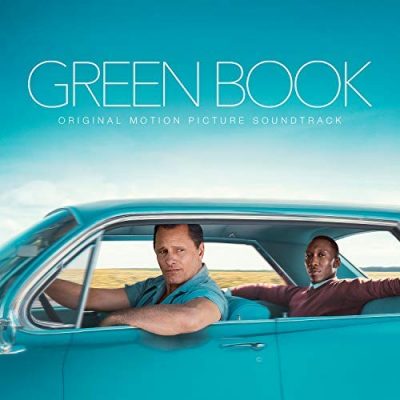 I gave it 5 stars on Amazon: “I purchased the digital download this morning and have cycled through all the tracks three times so far. I found it to be great music for relaxed listening, enjoying with friends, or background while working at the computer. Since Don Shirley was touring as a classical pianist, I expected some classical pieces but these are a mix of popular R&B music of the time and piano jazz. Shirley had a reputation for incorporating elements of classical music into his jazz tunes, and Kris Bowers has followed his lead. I’m happy with the results and looking forward to seeing the movie when it comes to town next week!”

We posted some more Green Book soundtrack information and references on the blog.