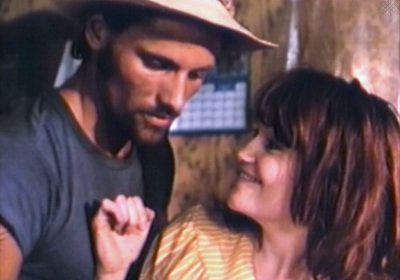 This black comedy is a parody of televangelism, and was released right after the real-life Jim Bakker and Jimmy Swaggart scandals.

Not a great film, but a chance for Viggo fans to see him acting opposite his ex-wife, Exene Cervenka. Lots of religious fanaticism, sex, music and motorcycles.

Thanks to sagralisse for sharing her screen captures from Salvation! 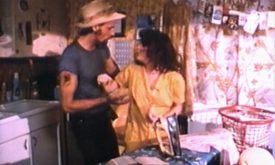 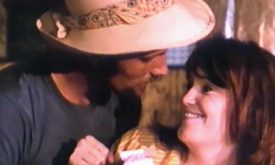 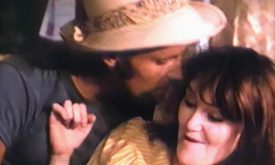 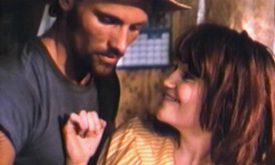 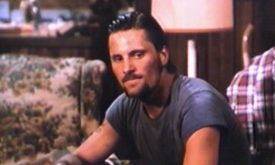 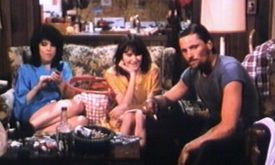 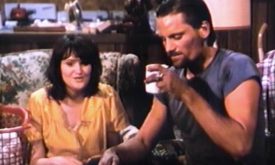 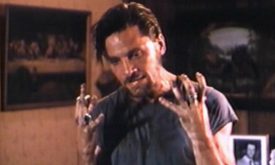 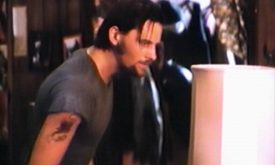 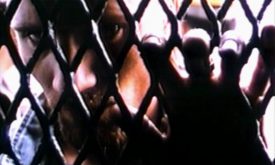 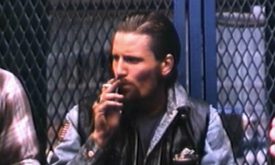 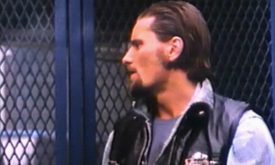 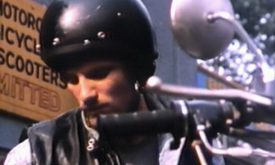 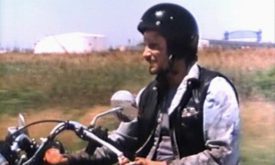 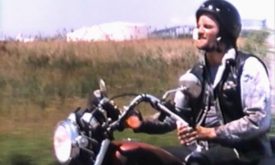 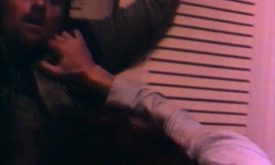 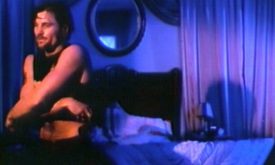 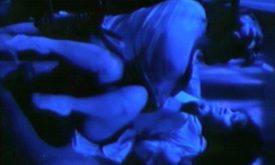 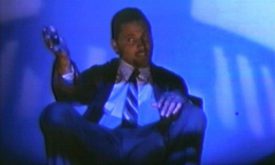 A collection of 18 video clips from Salvation!, curated by “McHattieFan” on YouTube.