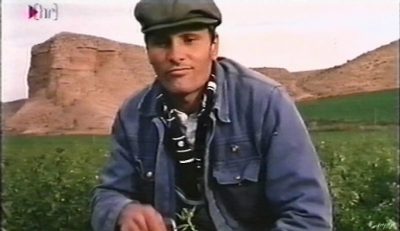 A black comedy about a directionless young man (Daniel González) who, for kicks, commits various felonies as he is barely able to articulate to anyone, the emptiness of his life–that is, until he meets the girl of his dreams (Nico Bidasolo), a suicidal loner with whom he runs from the law. (Spanish language; the title translates to My Brother’s Gun.)

Based on a book by the director Ray Loriga.