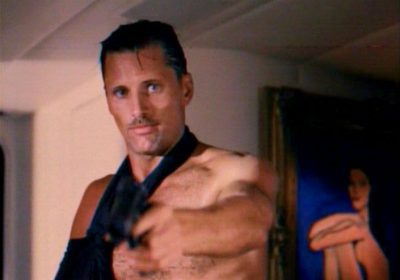 Reluctantly Bill agrees to spend a weekend on his brother-in-law Philip’s (Viggo Mortensen) boat in the Bahamas. But he and his wife are not the only invited passengers, and instead of a few relaxing days at sea Bill experiences something that shakes his whole existence.

Viggo’s Philip is no Aragorn. He is vain, narcissistic, misogynistic, whiny, and just plain unlikeable.

Five people on a weekend cruise stop to rescue a couple on a burning boat, only to find themselves tossed into a sexual soup peppered with cattiness and pop psychology. Not the Dead Calm rip-off you’d expect. In fact, surprises float from all directions in this outrageous little flick. Unfortunately, you have to close your eyes to a major plot hole that keeps this bunch together–but it’s a forgivable sin.

Only released in VHS and no longer in print, but outrageously priced tapes are available at Amazon.

Widely considered to be one of the stupidest movies in which Viggo Mortensen appeared, but the scenery is pretty and you do get to see a lot of Viggo in shorts and bare chest if that’s what you’re looking for.

Thanks to sagralisse for these screen captures of Viggo Mortensen in The Crew. 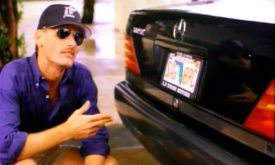 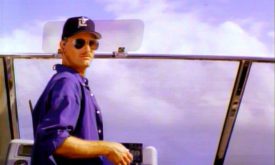 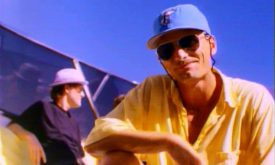 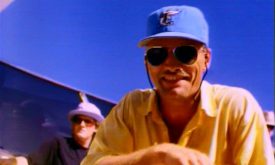 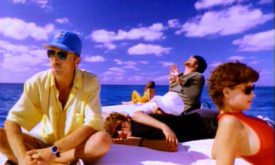 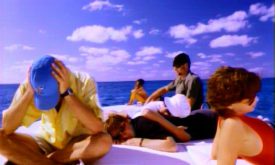 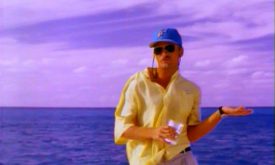 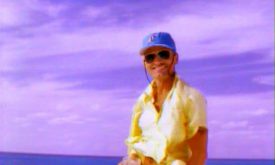 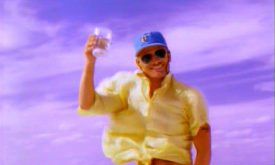 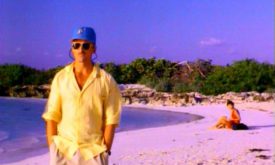 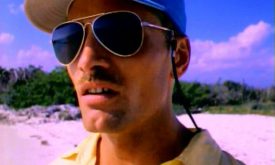 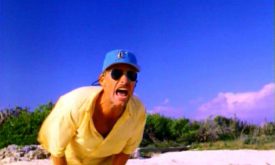 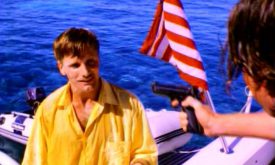 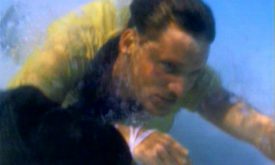 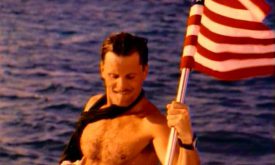 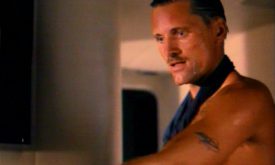 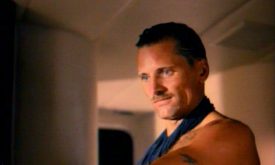 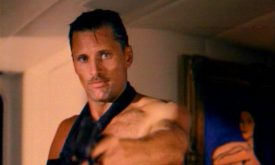 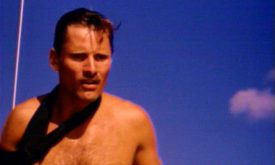 Trailer from The Crew features lots of scenes with Viggo Mortensen.

Official releases from Odyssey, distributors for The Crew (a Cineville release). 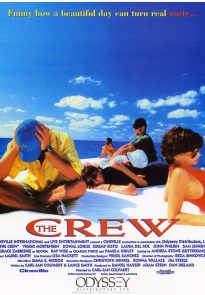 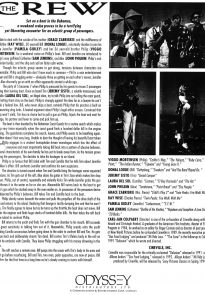