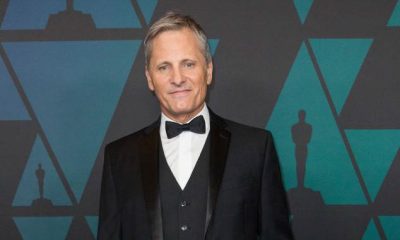 The Governors Awards is a night for the Academy of Motion Picture Arts & Sciences to honor the achievements of its members, and also serves as a busy venue for networking and gossiping. The gathering was dampened this year by the wildfires devastating southern and northern California.

Photo of Viggo Mortensen at the Governors Awards by Troy Harvey/AMPAS. See the full image and more red carpet photos at Entertainment Weekly.