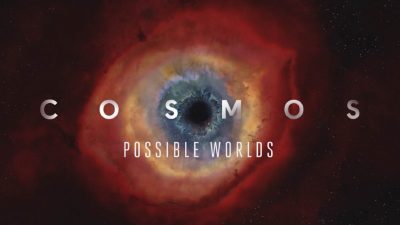 According to IndieWire, Viggo Mortensen is slated to appear in the National Geographic series Cosmos:Possible Worlds next season as Soviet plant geneticist Nikolai Vavilov.

This Cosmos sequel series will premiere March 9, 2020 on National Geographic, with a summer premiere on Fox. The new trailer for the series doesn’t mention specifics but is still a good watch:

One thought on “Viggo Mortensen in Nat Geo Cosmos 2020”