According to Variety, the film Green Book, starring Viggo Mortensen and Mahershala Ali, is set for a November release. 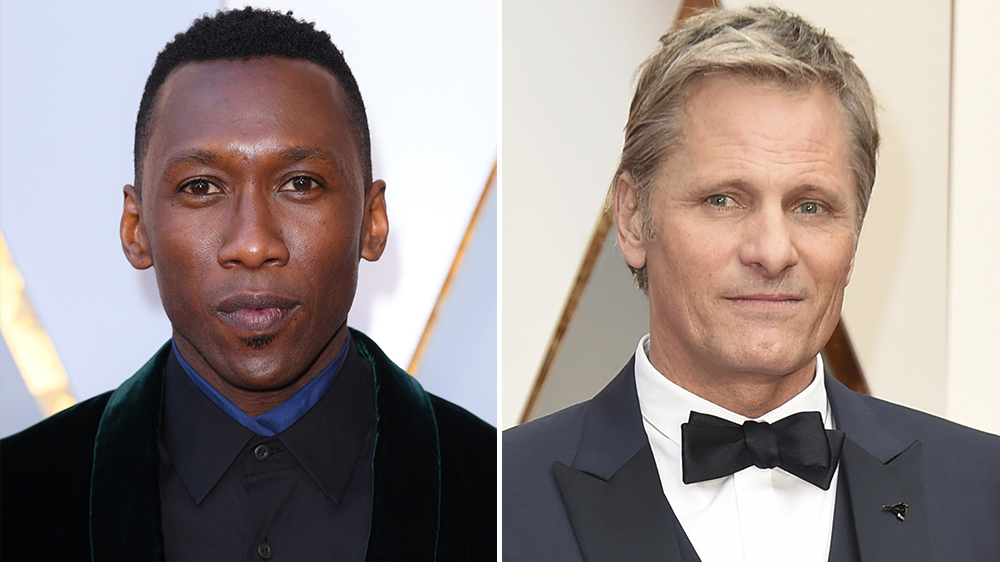 Production companies are Participant Media and DreamWorks Pictures. Peter Farrelly directs the movie, based on a true friendship that transcended race, class and the 1962 Mason-Dixon line.

Mortensen portrays an Italian-American bouncer with a seventh-grade education who is hired to drive a world-class pianist, played by Ali, on a concert tour from Manhattan to the Deep South. They must rely on the ?Negro Motorist Green Book? to guide them to the few establishments that were then safe for blacks.  Confronted with racism, danger ? as well as unexpected humanity and humor ? they are forced to set aside differences to survive and thrive.