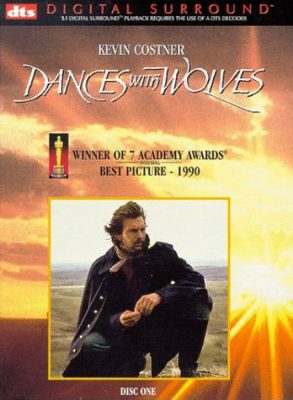 Moviehole.net reported May 8 that Viggo Mortensen is the directors’ pick to replace Kevin Costner in The Holy Road, sequel to Dances with Wolves.

Director Simon Wincer (The Man From Snowy River, Free Willy) is on the search for a new “Dances with Wolves” and the name we’ve heard that’s the favourite to play the role right now is Viggo Mortensen. If Mortensen can stand pulling himself away from David Cronenberg for a couple of months, the role might do him so good. I think he’d be rather super in it, too. …

The Holy Road, which is on target to film sometime in 2009, picks up eleven years later, with Dances with Wolves married to Stands With Fist — they have kiddies, too — and the white man encroaching further on the lives of the Sioux as they build a railway, the titular “Holy Road.”

Visit Moviehole.net for the complete article by Ramius.