In the Chirayliq blog, Tinet, a student of Russia and the Russian language, among other things, dissects Viggo Mortensen’s performance in 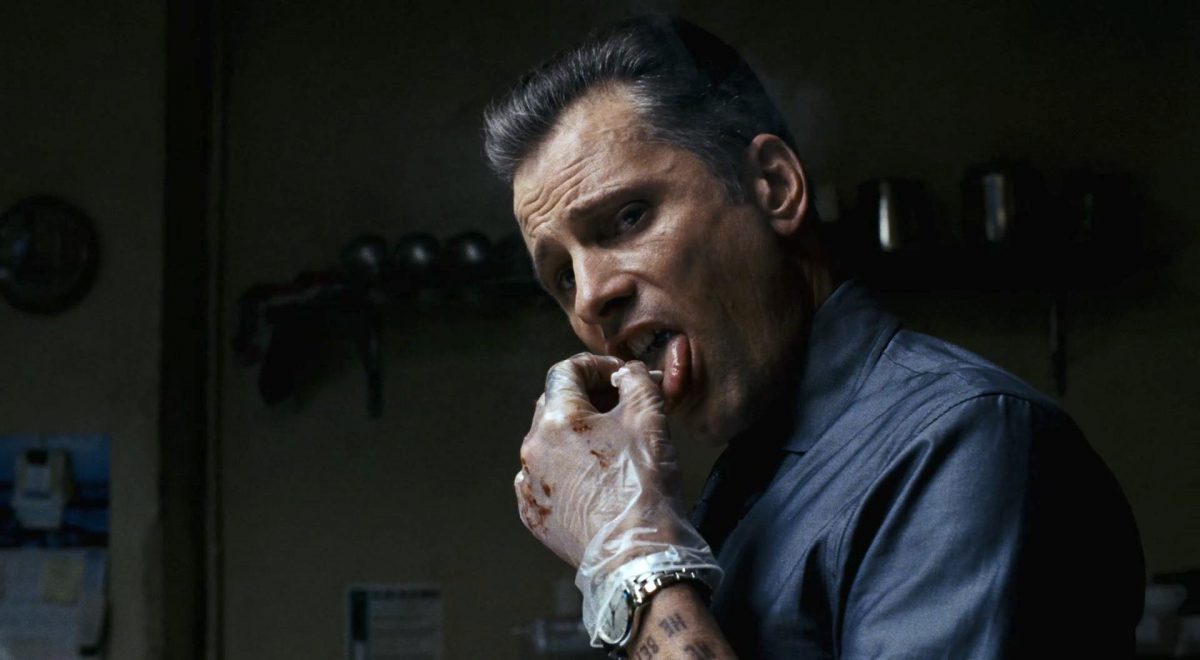 …. The way he moves and the facial expressions he wears as Nikolai are really spot-on.
While his Russian could be even better (some of the “hard” consonants, not least ф, б and ш, as well as the vowel ы, can be very difficult), his accent holds a rarely high standard for any non-Russian actor pretending to be Russian.

Tinet’s article is generously annotated with photographs and audio from the film, and is both scholarly and funny. I liked the comments about Nikolai’s “Russian Male Pride.” Recommended reading!