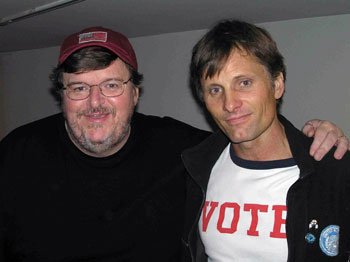 Viggo appeared with Michael Moore and the musical group “goo goo dolls” to encourage Americans to vote for John Kerry for President.

Viggo spoke about How we, as Americans, have to show the world who we really are on November 2nd so they can see that this is a fluke and this is not who we really are. He also mention how silly it looks to the rest of the world for people to go without healthcare in the richest nation on the globe. 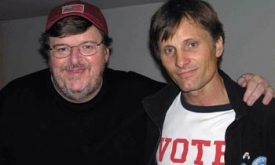 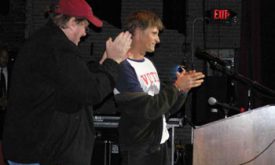 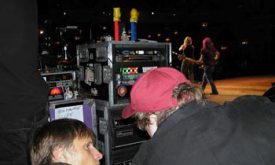